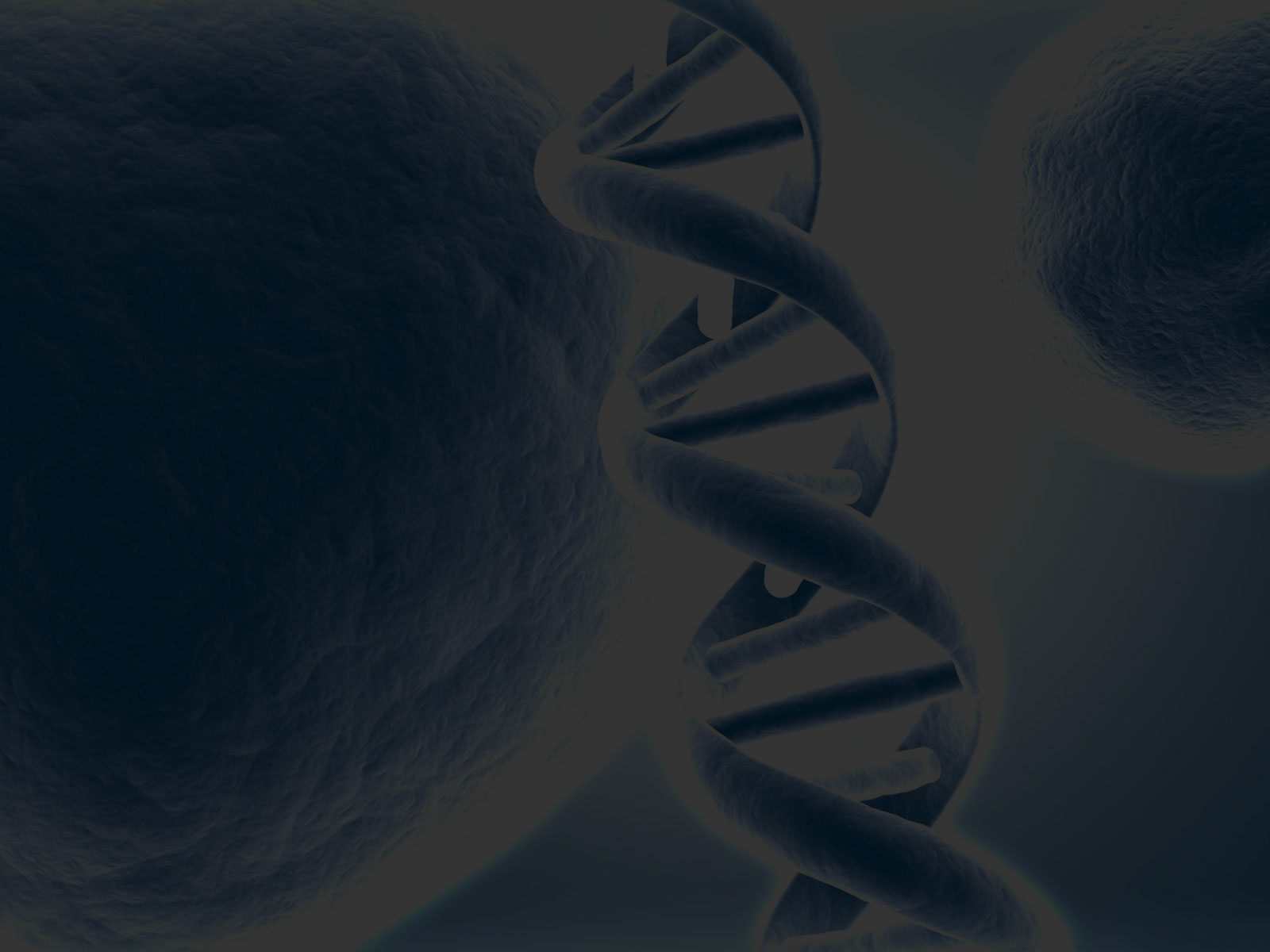 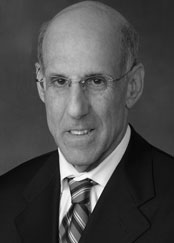 Matthew Geller is the founder of Geller Biopharm. Founded in 2008, Geller Biopharm has performed numerous M&A and advisory transactions as a consultant and is a registered representative with Pickwick Capital Partners, LLC.

Dr. Geller was previously head of healthcare banking at Rodman and Renshaw from 2006-2008. Throughout this period, the group was consistently ranked #1 on the Street for PIPES and registered directs. According to Sagient Research Systems, the group has been ranked the #1 Placement Agent in terms of the aggregate number of PIPE and RD financing transactions completed every year since 2005. Dr. Geller was also responsible for M&A and advisory assignments for both public and private biotech companies.

From 1994-2005, Dr. Geller was Managing Director and Senior Biotechnology Analyst at Oppenheimer and CIBC World Markets. Dr. Geller was named one of the best stock-pickers in biotechnology in the Wall Street Journal's Best on the Street Analysts Survey, was selected by Institutional Investor magazine as a member of its All-Star Home-Run Hitters research team and has been a member of the publication's All-America Research team. He consistently had the #1 rating for client service.

Dr. Geller was also a television writer for a number of well-known shows: The Cosby Show, Married with Children, and The Facts of Life.

Earlier in his career, Dr. Geller was a professor at University of California Berkeley, the University of Michigan, Ann Arbor and Duke University. He was published extensively.

Get a digital copy of our PDF presentation